At Adams, Gut & Associates we are a team that is committed not only to enriching our clients’ lives, but also the lives of all of those around us. Through a variety of strategic partnerships, we do what we can to share our own resources with the community, through volunteering and donations. Service is one of our team’s core values, along with integrity, helpfulness, camaraderie and communication. We enjoy the work we do with clients as well as our opportunities to give back and help others.

Akron Children's Hospital is ranked among the best children’s hospitals by U.S. News & World Report. And to ensure families have convenient access to our pediatric care, there are 2 hospitals in northeast Ohio and more than 60 urgent, primary and specialty care locations. The hospital also partners with other health systems to bring neonatal and pediatric expertise to patients in their community hospitals.

With more than a million patient visits a year, the Akron Children’s Hospital has been leading the way to healthier futures for children through quality patient care, education, advocacy, community service and medical discovery since 1890.

The Akron-Canton Regional Foodbank was formed in 1982 by a group of community leaders who made a commitment to provide emergency food to our neighbors in need. Today, the Foodbank provides food and other essential items to member hunger-relief programs in eight Northeast Ohio counties: Carroll, Holmes, Medina, Portage, Stark, Summit, Tuscarawas and Wayne. 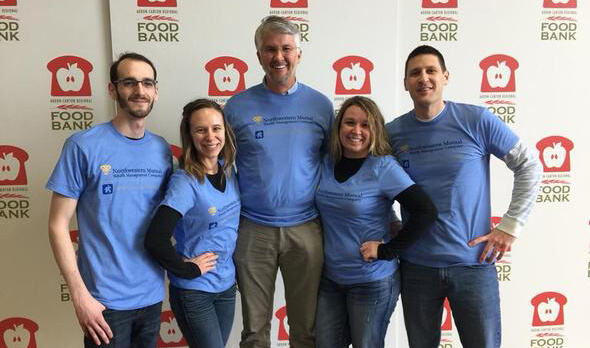 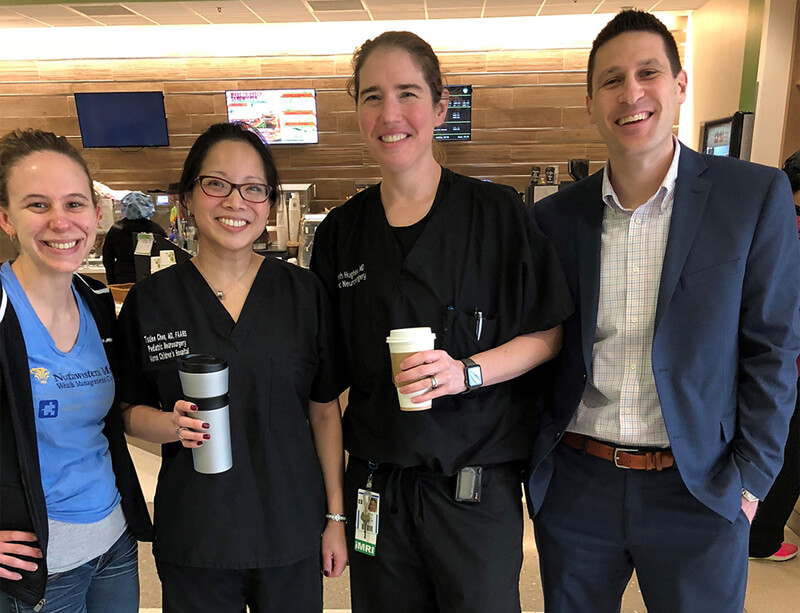 The University of Akron -- one of the top public universities in Ohio and the nation -- is focused on innovation, entrepreneurship and economic growth. We partner with the University in a variety of ways. Our involvement began with helping to fund the John R. and Dr. Sarah A. Adams Honors College Amphitheatre and the Mr. John R. and Dr. Sarah A. Adams speaker series at the Honors College. It has expanded to include involvement with the College of Business Advancement Council, whose objective is to effect a close working relationship between business and management leaders in the greater Akron community, State of Ohio and the Nation and the faculty and students of the College. 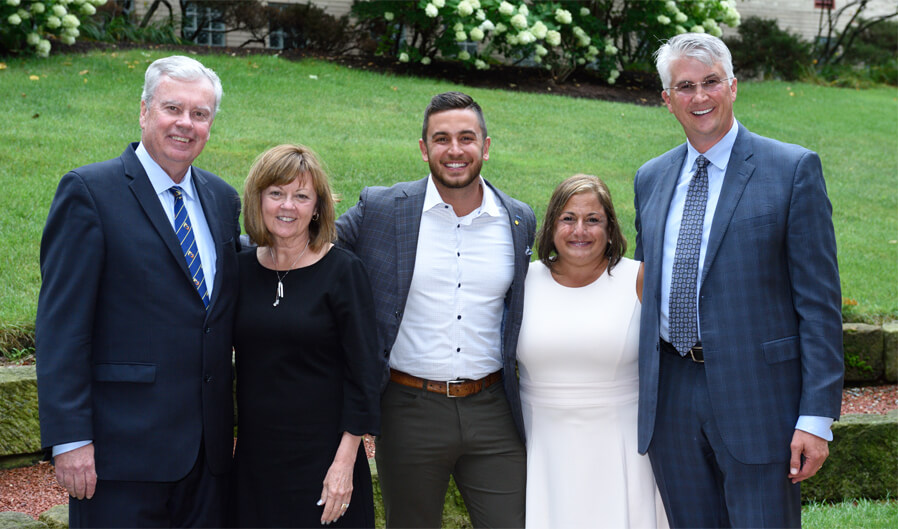 This is our second year as the Title Sponsor for Dancing for the Kids, which is the Emerging Leaders Board at Akron Children's Hospital's signature event. The first event was held in 2012. Dancing for the Kids features nine local "celebrities" who put on their dancing shoes to help raise money for Akron Children's Hospital's Showers Family Center for Childhood Cancer and Blood Disorders.

The concept is similar to the Dancing with the Stars television show. The event partners with The University of Akron's dance program to match each participant with a dance student. Together the dancers and their partners come up with the music and a routine. The performance is held at the Akron Civic Theatre each fall where more than 700 people enjoy an evening hosted by Keith Kennedy.

Women’s Network exists to Connect, Empower and Inspire women, to be the force that brings women in the forefront at all levels of corporate, community and civic leadership. Their values of respect, encouragement, recognition of strengths and contributions, and collaborative community efforts drive their intentional and strategic support of their members and commitment to excellence in program development.

Women’s Network of Northeast Ohio is a grassroots organization based in Akron, Ohio that focuses on the professional and leadership development of women in Greater Akron and beyond. Women’s Network was founded in 1978 as a series of organized lunches to provide women with a wide variety of resources, from leaving negative home situations to launching their own businesses.